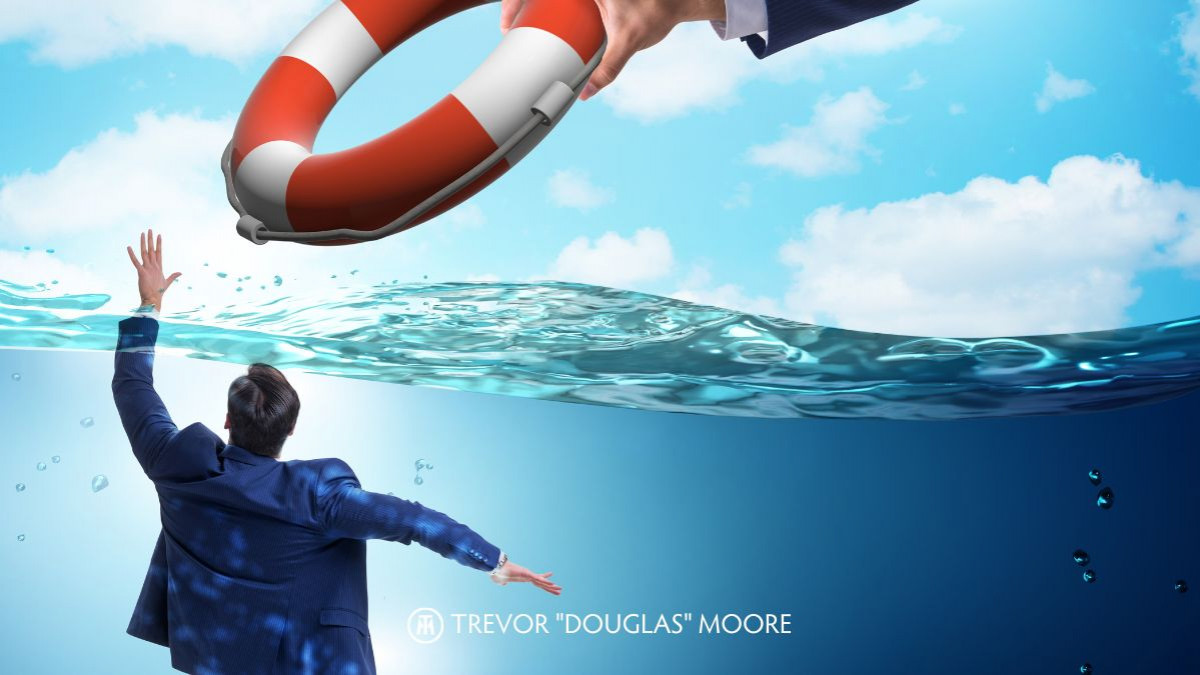 People just want to be seen and heard. The basic desire is to feel safe, appreciated, and acknowledged. A sense of belonging leads to growth!

I have had a dramatic increase in messages from sports parents lately who are concerned with the direction their young athlete's mental health and wellness are heading.

With it being hockey season, it only makes sense the majority of them have come from rink parents. I am not about to imply this is just a hockey problem; far from it. These conversations could have easily been about baseball, basketball, math, or dance.

What exactly were the parents seeing in their children that concerned them?

They saw signs their child was drowning; The hope, joy and fire in their belly were starting to dwindle. It is hard as a parent to watch the light slowly fade from your child's eyes.

They all noted a loss of confidence, increased frustration and emotional outbursts at home, the rink and even school, nervousness and anxiety stemming from increased expectations and perceived pressure, difficulty sleeping, lack of motivation, fear of failure, stalling personal growth and development, as well as underperforming in competition.

I would venture a guess that if I spoke with their coaches, they would have echoed much of the same. They were likely also seeing a lack of motivation from the player and were having difficulty getting them to "buy in" and take the actions they wanted.

Let me start by acknowledging happiness, health, wellness and personal growth are inside jobs, and the athletes must remain at the centre of the solution. They need to own their side of the street here, no question. They must always be held accountable for the actions, attitudes and energy they choose to invest in their relationships, growth and development.

I could write for days on the athlete side of the puzzle and likely will do so at some point...but not today!

As the old saying goes...

"Rather than continue to save drowning people from the river, perhaps we need to look upstream and find out how they ended up in the river in the first place!"

After speaking deeper with the athletes, a few common themes started to surface quite quickly!

I don't think the coach likes me.

I feel ignored or invisible.

I don't trust the coach or feel he cares about me as a person.

All he does is yell at me.

Changing these things can be as simple as acknowledging each player as they arrive. It can be a head nod, an enthusiastic hello, a high five or a question about their day, life or other interests. If you want your players to invest in you and the team, they need to feel appreciated as a person first.

I guarantee you this, those who need it the most are likely the ones who are frustrating you the most!

For them to learn, grow and explore - which means encouraging mistakes and failing forward - they need to feel safe and accepted first. They want to belong; That is human nature.

Coaches, let me ask you this as an adult: What would your work performance look like if you went to an office where you felt the way these athletes did?

Would you feel appreciated if nobody acknowledged you or asked about your weekend? Your family? Your day?

Remember, one's perception is their reality, and your athletes don't care what you believe until they believe you care. Your resume and experience mean nothing to them if they don't think that you care about them as a person first.

If you take the time to get to know your players as people first, you will be amazed at what that will do for you when they put on the jersey. If you are not doing the little things for them, they likely won't do the big things for you!

Be well...and have the BEST day you can!